Hello again Modown fans. Today I’m bringing you yet another release of this manly feature. I hope you’re as excited as I am (I’m pretty damn excited).

Today’s Modown dude was not a friend of the law. He robbed trains at will and held up backs without thinking twice. Actually, be probably didn’t even think once. He just did it as a part of his normal, everyday routine. That and he grew a spectacular mo.

This Modown pic features the legendary outlaw Harry Alonzo Longabaugh. We all know him by his very popular nickname, the Sundance Kid. Rumor has it he once rubbed a drug store, not with a gun, but with his mustache. With a stache like that, it’s gotta be true.

Gaze at the mustached glory. 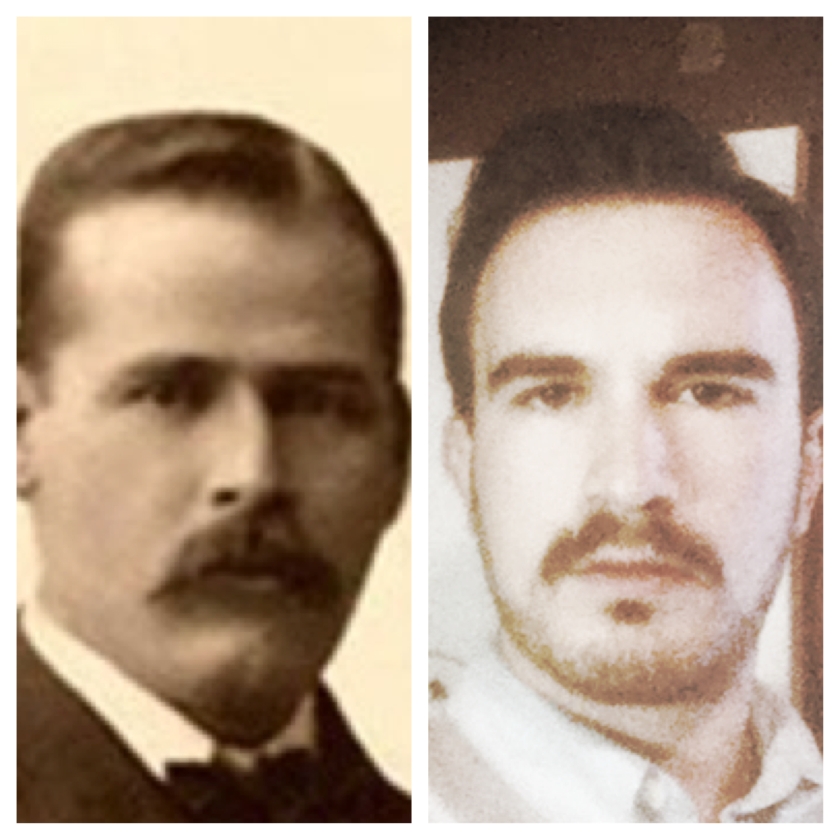 Make sure you come back to check out the rest of The Modown!!