Well, the eve of the New Year is upon us. Rather exciting, isn’t it? We’re all getting geared up for our parties and preparing ourselves to actually follow through with our New Year’s resolutions. It’s a big day, indeed.

But, I have some bad news. Your partying and your rock-solid resolve are all for naught. Nothing will matter after midnight tonight. The world is finally ending with this New Year.

That’s right, the earth’s long and illustrious career is over. How do I know? Well, the planet’s been falling apart for the entire year. Haven’t you noticed? The whole thing’s tearing at the seams. Everything’s gone to hell!

Maybe you haven’t noticed. But that’s why I’m here. To give you a brief rundown of the reasons that this big blue and green glob is gonna go boom when the clock strikes 12.

First, and possibly foremost, the Messiah-child has gone astray. Justin H. Bieber-Christ has been seduced by the Devil. He was spotted soliciting one of Brazil’s finest brothels, he used the Argentinian flag as a swiffer-sweeper when he was performing in, you guessed it, Argentina, he forced two poor security guards to carry his fluffy ass across the entire Great Wall of China, and he took a pee-pee in some unfortunate, hardworking janitor’s mop-bucket. These little mishaps are just the tip of the steadily melting Bieber iceberg (Bieber-berg, or perhaps ice-Bieber?). 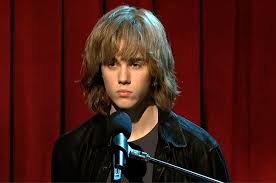 If the second coming is lost to the underworld, what hope do we have of living through the New Year?

Lance Armstrong, the mega-tough, one-ball wonder was revealed as a lying, cheating son of a gun. One of the greatest American sport’s stories was a hoax. Did he even have cancer of the nads? We’ll never know for certain. One thing’s for sure; if we can’t depend on Lance to dominate the vicious sport of cycling, there’s no hope for the world as we know it.

Toronto thought it was ok to elect a crack-head as mayor. There’s nothing funny about that. It’s just shamefully poor judgment. 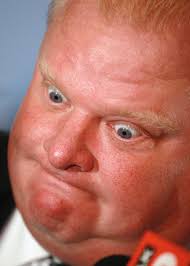 “Gee wizz am I high”

On another political note, Anthony Weiner was yet again caught flashing his wiener (see what I did there, his last name is Weiner, so I made a wiener joke). 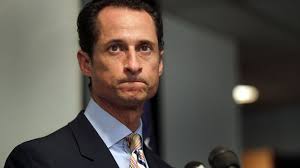 “I am not that small”

Paula Dean emerged as a racist. So there’s that 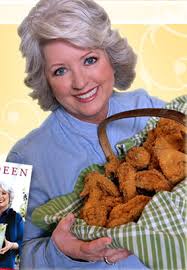 Geraldo Rivera found it necessary to take this eyeball-scarring selfie

Robert De Niro and Sylvester Stallone decided to take a big, steaming dump on their respectable acting careers by making this cinematic stinker. 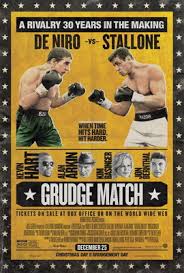 NSYNC got together to perform at the VMAs, undoubtedly to carry out a voodoo ritual that will hurdle earth into the sun. 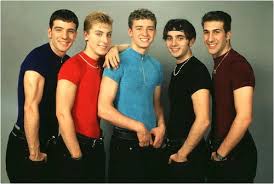 “Tonight, we dine on the blood of the innocent”

Finally, and we’ve all seen it coming, zombies will overrun the human population. The monstrous, putrid, flesh-eating zombie leader has been giving us warning signs for the entire year. 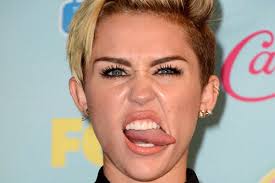 “I NEED YOUR FLESH”

So, when the poo hits the fan, don’t say I didn’t warn you. I would advise you to take shelter, but it’s not going to make a difference. We’re all doomed, every last one of us.

Farewell, my fellow humans. It’s been a pleasure.

Do your best to enjoy this apocalyptic New Year.

And, ya know, don’t drink and drive.