The Super Bowl was on last night. You might have caught it. Happened upon it while channel surfing or something like that.

If you did watch it, you probably noticed that it wasn’t fantastic in terms of entertainment. The game was very lopsided. The commercials weren’t even that good. It certainly one of my favorite Super Bowls as a viewer.

However, I did find a few things interesting. Some dealing with the game, some not. I thought, “Hey, I should share my interesting thoughts with my interesting viewers.” So, here we are.

Here are the 16 most interesting things about last night’s Super Bowl.

1. This lady who rode out on an apparently restless horse: As soon as she came gallivanting out on this fine steed, I thought the stag was going to fling her off into the stands. Luckily (or unluckily), it didn’t.

2. Russell Wilson’s Jerry curl: I spotted it immediately as the camera showed him on the sideline. It was that unmistakable look of both curliness and moisture compacted into one hair-do. I can’t decide if I like it or not. Regardless, it happened

“I’m James Franco. And I suck at commercials.”

5. Joe Namath in general: I’m not sure what he was on, but I might like to have some.

7. The game-starting safety: A rather unusual beginning to the Super Bowl

8. Peyton’s face just before the safety happened: I felt bad for the guy, but his expression was priceless

9. The Chevy commercial about cows doing the dirty: Chevy took the classic “cows having sex” approach to their ad. It was a bold move. Not sure if it’ll pan out. 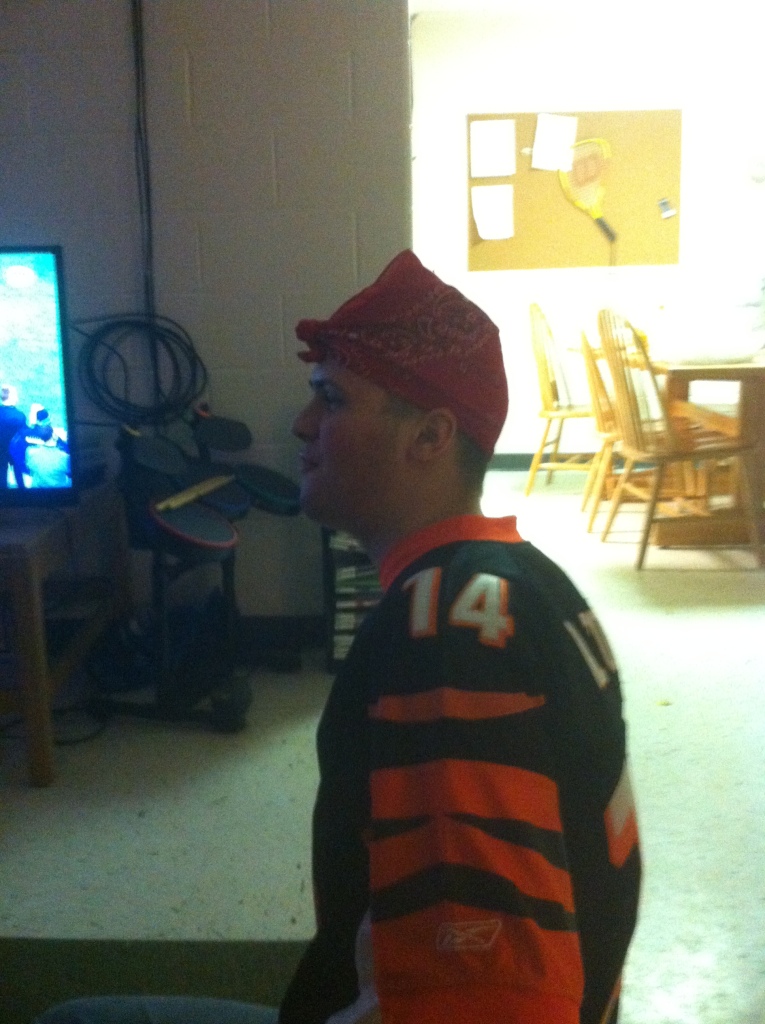 11. The Seinfeld commercial: I’m sure that any fellow Seinfeld fanatics wet themselves with glee at this perfectly executed advertisement. 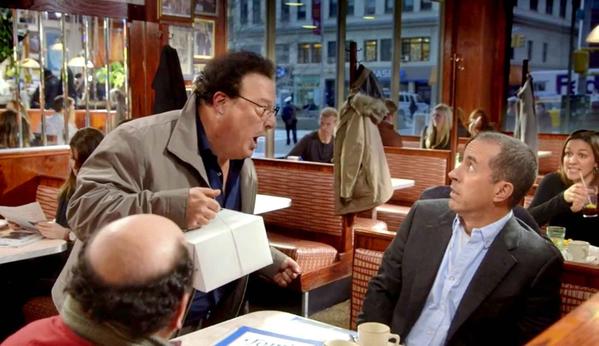 14. Morpheus making a commercial appearance: The context doesn’t really matter. I would buy anything that Morpheus tells me to buy

“Continue down the rabbit hole…and buy a Kia.”

15. Richard Sherman didn’t do anything insane: Shocked the world

Well, there you have it. The 16 most interesting things about last night’s Super Bowl. I only had two eyeballs to observe the game with, so if you have anything to add, I hope you’ll share.